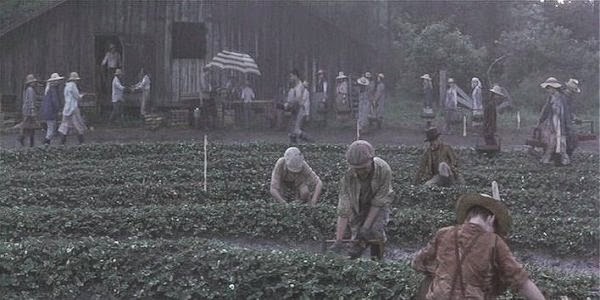 Snow Falling on Cedars (1999)
There are some aspects of film production knowledge that completely transform the learner's film viewing experience.  At the top of my list (based on my experience) are composition (placement of objects and environments in the image, but also including lighting, exposure, and color balance), editing (juxtaposition), and sound editing (especially foley and dialogue editing). After learning about and trying one's hand at these stages of production, there is simply more to see, notice, and look for when viewing a film. 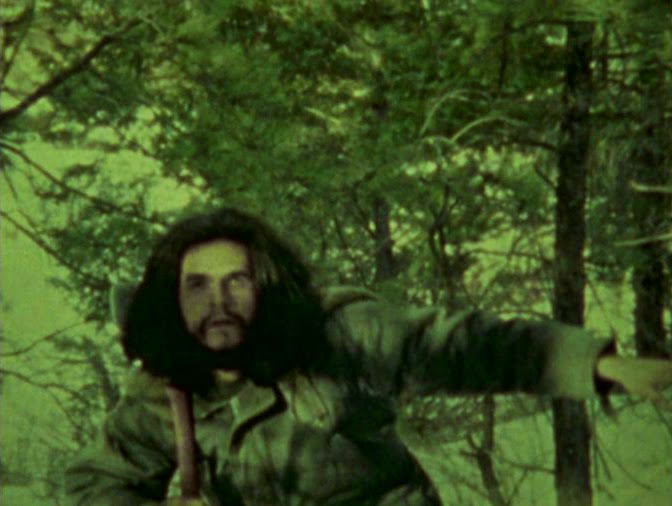 I've become increasingly attuned to how much narrative exposition is performed in film via cinematography and framing choices.  Almost everything I need to know narratively about how characters, locations, objects and relationships should or will fit into the narrative is explained by the way the camera portrays them. 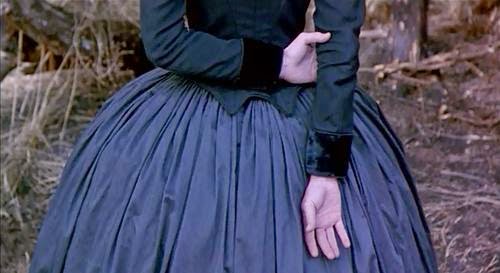 Having a rudimentary understanding of the psychology of framing and of color, the intention behind a lot of composition decisions becomes easier to read (and easier to critique). Understanding, for instance, the state of rest promoted by adherence to the rule of thirds and the unease generated by more perfect symmetry, or the way that Western Audiences read lateral action in one direction (left to right) differently than in another (right to left), or the eyeline assumptions made by a shot-reverse-shot sequence, or the way filters and color balance are used to evoke very specific color-associated emotions intended to be applied to the diegetic world of the film.  All of these understandings combine to make it more enjoyable to watch impeccable work, and easier to distinguish the distinct differences between amateur and professional level camera work.  In that sense, it's a fair equivalent to basic studies of composition in art and art history, and shares some of the same value. 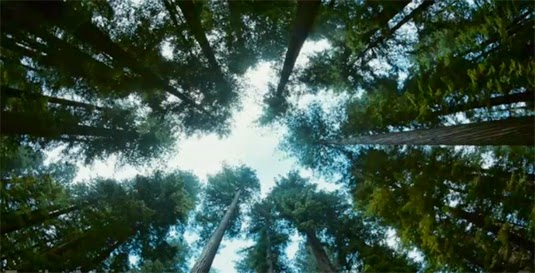 Because I feel that it is safe to assume that there is value in teaching these concepts and skills to students who are not necessarily bound for a career centered around them, I can feel called upon to defend the value of that knowledge, that developing a critical eye is valuable for both producers and consumers of visual mediums.  But in the digital era of the present, it is not only professionals who are producing media as a part of their day-to-day lives.  In an age where every business and most individuals are maintaining an online presence, the need for the creation of engaging, reasonably polished original content is indefatigable.  The democratization of media-creating-technologies has turned every citizen into a potential content producer.  Having the tools to communicate a visual idea efficiently becomes then a literacy akin to being able to write and communicate clearly verbally. And having that literacy promotes a similarly heightened standard of taste as it's verbal counterpart. 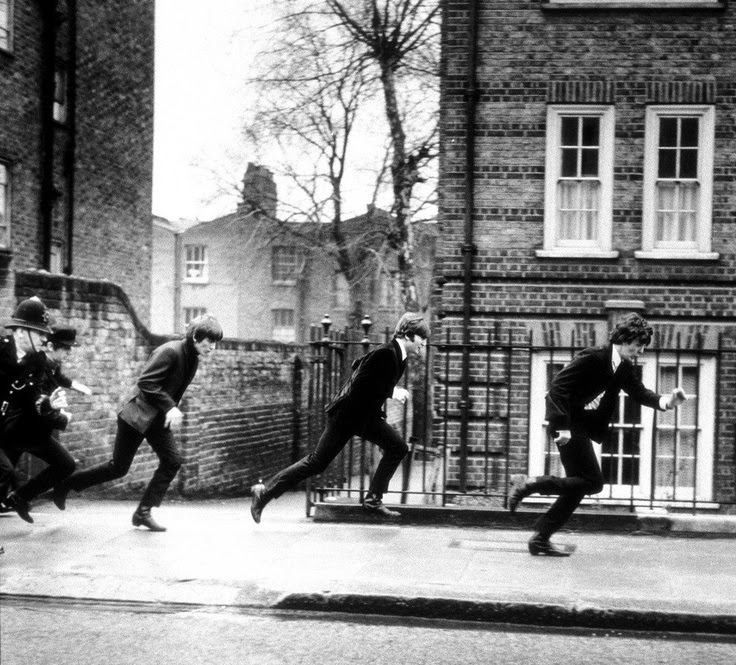 So, reviewing some basic elements of composition and camera operation, I've been impressed at how a little knowledge (introduced early on) can go a long way in reframing a students' relationship with film and video from that point on.  It seems to me a potent element of media literacy, and I'm tucking it into my arsenal as such.
Posted by Em at 9:40 PM