Our in-class conversations about the Autobiographical Mode had my mind regularly revisiting the writing of Dr. Brene Brown, who specializes on the mechanics of vulnerability and shame, which are hot spots that an autobiographical film seems destined to have to deal with.  In her book Daring Greatly Dr. Brown wrote “If we can share our story with someone who responds with empathy and understanding, shame can't survive.”

When crafted with care, it seems that an Autobiographical documentary is ideally constructed to foster the kind of empathy and understanding that would counter or destroy the threat of shame that might make such a vulnerable enterprise become too vulnerable to undertake.  Describing Vanalyne Green’s Saddle Sores: A Blue Western (1998), Fox(41) says that “Putting her own face (and body) onto the taboo subject of sexually transmitted disease, Green disarms us, makes us laugh, and ultimately prompts us to think… exploring public taboos about venereal disease and perception of the diseased…” 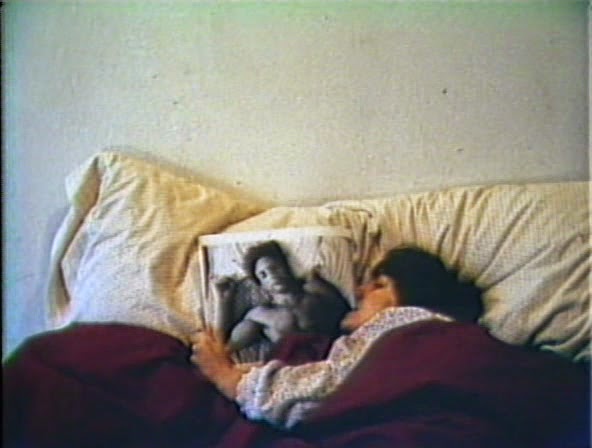 This process described by Fox seems like a template for effectively approaching a topic typically judged harshly or dismissed.  First, the filmmaker disarms their audience through the transparent subjectivity of their story.  By completely foregoing any “voice of authority,” the filmmaker disarms the audience from their prejudices of what is and is not “knowledge,” rendering friction between opinions moot, because the filmmaker is not sharing their “opinion” per se, but rather their “lived experience,” which is not so easily argued against.   This disarmament was also prevalent in 51 Birch Street, where Doug Block’s premise of telling about his own family of origin set the stage for exploring more universal frictions. 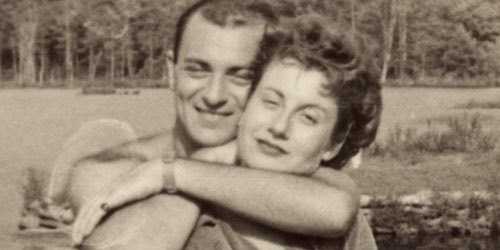 Secondly, Fox credited Green with making her audience laugh, which has been a key to constructing a sympathetic character throughout most of the history of narrative.  Once an audience is primed not to resist the filmmaker because of the filmmaker’s claim of subjectivity, they are then helped to invest in the filmmaker’s subjectivity as the character of the filmmaker in their own film becomes a sympathetic one.  The usefulness of this tactic was well illustrated in McElwee’s Sherman’s March, as McElwee several times dwelt on the humor of his situation through visual irony, timing of sound, and a general sense of the character and thought processes behind the person to whom all commentary to the camera was addressed.


Once arguments against the film’s perspective are disarmed, and the filmmaker’s voice is rendered sympathetic, the autobiographical film becomes uniquely poised to “prompt us to think” about situations and perspectives that a viewer might otherwise have been prone to dismiss. Certainly this seemed to be the goal of  Rea Tajiri’s History and Memory: to re-orient the viewer’s sense of history to include an often omitted chapter, one to which many people might have had a defensive answer in place, had Tajiri’s film had any pretense of objectivity.  Thus her film becomes an effective vehicle for provoking thoughtful reflection on an oppressed and choleric perspective, allowing a vulnerable story to be told in a way that shields it from shameful repercussions