Born Into Brothels (2004), begins with a disembodied, direct address, but the voice in that address is quickly embodied in Zana Briski, who also becomes the central character in the story that unfolds. By the time the film wraps up, it feels that the overall voice of the film was embodied (by Zana and the children she featured) and that the distinct perspective the film promotes is conveyed more indirectly than directly.  The strongest rhetoric in the film lies in what is not said that the audience must fill-in with their own assumptions. 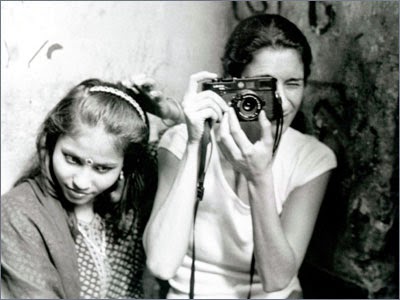 According to Bill Nichols, "The idea of voice is... tied to the idea of an informing logic overseeing the organization of a documentary." As we discussed in class, if Zana were only a subject and not also a director of this piece, the voice would be weighted differently.  But because she comes across as our storyteller and our lens, it has both an autobiographical and a participatory bent to it.  She certainly appeals to a certain Western morality and standard of living for the film's perspective on the squalor of the children it featured. Their situation certainly seems more dire in contrast to the esteemed gallery events that featured their photographs within the film than it might have in comparison with other poverty-stricken cultures or societies.  The starkness of the contrast that was included in the film, along with the effect it seems designed to provoke, are evidence of the construction, voice, and desired effect of the filmmaker(s). 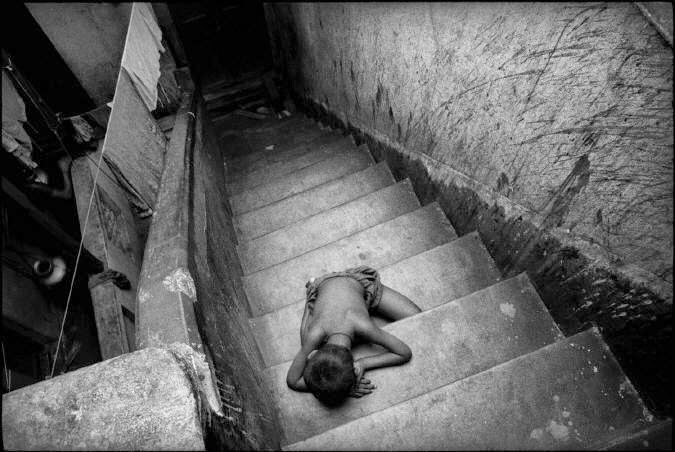 Nichols also said that "the voice of the film betrays its maker’s form of engagement with the world in a way that even he or she might not have fully recognized.  It speaks from and reveals a distinct perspective on the world."  Zana's outsider-ness in this culture she's determined to make a study of and participate in is ever-present.  She never manages to assimilate into this culture - she has no desire to.  And so while she verbally proposes her intent to "let the children tell their own story... through their photographs," the film never becomes about their stories, but rather about how their stories fit into, inform, and catalyze Zana's story. 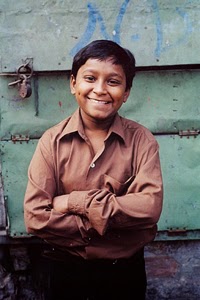 The rhetoric of this film, and the assumption underlying Zana's quest to secure boarding school admittance for these children, rely on the type of "common sense" rhetoric that Nichols found common in documentary. "Common sense makes a perfect basis for this type of representation about the world because common sense, like rhetoric, is less subject to logic than to belief."  Certainly the film is sympathetic toward Zana's zeal for education as the only constructive option for these kids, and unsympathetic toward all those institutions and individuals who did not share her passion (extending even to the kids themselves.)  This belief in education functions within the film as an assumed shared belief with the audience.  (It is likely a nearly universally held value among English speakers likely to be choosing to watch a documentary about a social issue - so it's a pretty safe belief to build a rhetorical argument upon.)
_________________________________