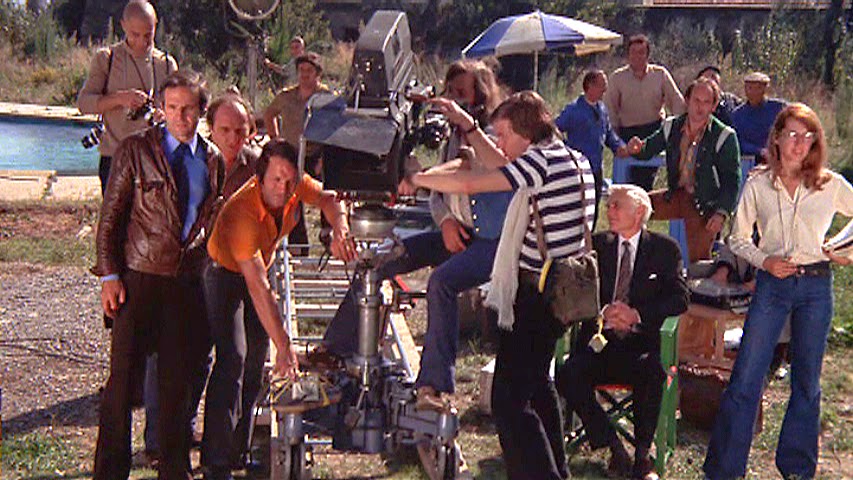 According to Nichols[1], “Reflexive documentaries ask us to see documentary for what it is: a construct or representation.”  A reflexive documentary is therefore a use of a medium to explore the phenomenological mechanics of its own medium, which certainly seems in keeping with post-modern reflexivity and intertextuality in other mediums.  Perhaps this is more resonant in documentary because of the reputation for objectivity and omniscience that more traditional modes, such as expository and observational, may have established for the entire medium/genre of documentary film.  We see a similar self-reflexive tendency in fiction films such as Day for Night (1973) that explore the process of creating a fiction film, or in a Mel Brooks parody like Blazing Saddles (1974) or Young Frankenstein (1974), making fun of fiction genre conventions and addressing the audience directly, but it seems that a documentary being reflexive about its own creation feels a little closer to the source, a little more willing to be vulnerable about its own limitations, and far less likely to use self-reflexivity toward a comedic end, as comedy tends to imply a control that seems incompatible with self-reflexivity about social actualities. 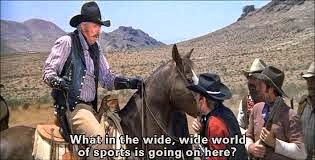 This integral vulnerability came across strongly in This is Not a Film (2011), in which Jafar Panahi was on several occasions open to the ambiguity of the project, and how it was not going to turn out to be the original project he had devised (a reading of his banned script.) but was instead evolving into something more complicated and nuanced. 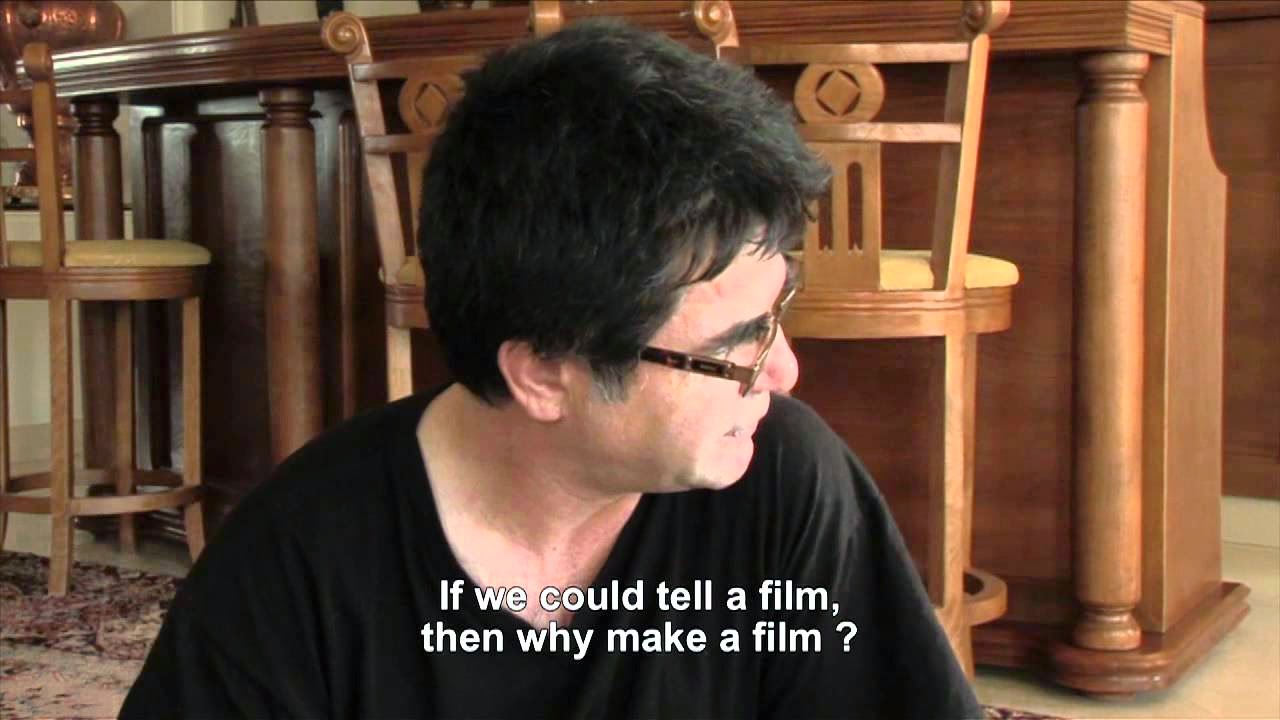 It seems like, while elements of self-reflexivity may be becoming more common across all documentary modes, a primarily reflexive mode would be difficult to pull off, as it would require either an immense willingness to show vulnerability and fallibility from the filmmaker, or else an enormous ego; or perhaps, in the case of a filmmaker like Nick Broomfield, a bit of both. In a film like Driving Me Crazy (1988), Broomfield chose to be willing to portray the frustrations his subjects had with his film crew, but he was also willing to show some of his financial backers in an unflattering way.  He certainly allowed himself, his small crew, and his subjects to all be portrayed as parts of a complicated relationship, which in turn allowed for an engaging portrayal of the ups and downs of documentary production.

Nichols went on to say that reflexive documentaries “examine the nature of (such) belief rather than attest to the validity of what is believed.”  This felt especially true about Jean Rouch and Edgar Morin’s  Chronicle of a Summer (1961), where, in the final sequences the subjects view and discuss the film made thus far.  Watching the ways that they arrive at different conclusions about each other as social actors, and about what worked best in the film, invited introspection into one’s own perceptions and relations with the same footage, as well as requiring a concession that opinions other than one’s own could be deduced from the exact same film sequences; which ultimately invites a certain vulnerability from the audience as well. 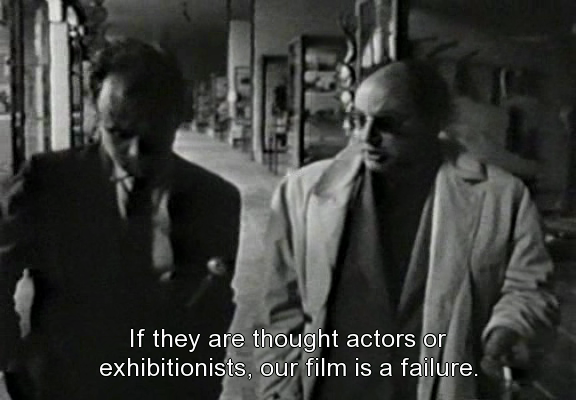